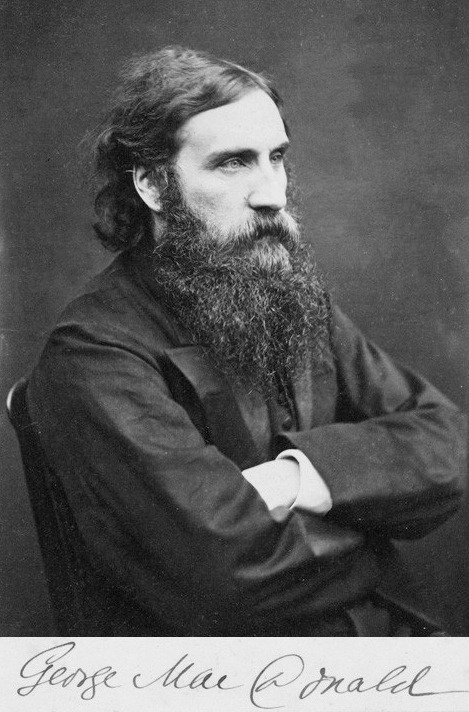 The aim of Unbound prayer ministry

- is to help someone to get free so that they can experience being loved by God as Father; the greatest freedom anyone can ever have - and to follow Jesus His Son.

This is something only possible through cooperating with the work of the Holy Spirit.

It was clearly the desire of Jesus

- for his friends, for when Mary Magdalen met him outside the tomb, he had a message for them which he asked her to convey:

‘Do not hold on to me, because I have not yet ascended to the Father. But go to my brothers and say to them, “I am ascending to my Father and your Father, to my God and your God.” John 20:17.

He had given His life so that they could know His Father as their own!

- who inspired CS Lewis, writing of someone experiencing what we might call ‘The Father’s Blessing’ Key #5 and deliverance in his novel Weighed and Wanting?

Jesus looked at me, and then said just one thing, ‘Our Father!’ and then I could not see Him any more. But it did not seem to matter the least tiny bit. There was a rock near me and I sat down upon it, feeling as if I could sit there without moving forever, I was so happy. And it was because Jesus’ Father was touching me everywhere. My head felt as if He were counting the hairs of it. And He was not only close to me but far and far and farther away, and all between. Everywhere was the Father! I couldn’t see or feel or hear Him, yet I felt I was one with Him.

It was God, God everywhere, and there was nowhere anywhere. All was God, God, God. And I felt I could sit there forever, because I was right in the middle of God’s heart. That was what made everything look so right that I was anxious about nothing and nobody.

After a while, I seemed to see a black speck somewhere. And I could not understand it. I did not like it, and it made me miserable. But, I said to myself, ‘whatever the black speck may be, God will rub it white when He is ready! For you know, He couldn’t go on forever with a black speck going about in His heart.’

(adapted by Andy Raine of the Northumbria community)

This autumn we completed Part 1 Basic Training for a lovely ecumenical group of 12 people; Anglicans and Catholics - among them three priests, two Catholic and one Anglican, along with three Counsellors.

We enjoyed the hospitality of Helen and Chris’s home and Gillian our Administrator making everything run smoothly, and to top it all, sensed the presence of the Holy Spirit during our first talk on the Power of the Gospel!

The team who trained earlier in the year are now beginning to lead practice prayer sessions with feedback from Andrew - Part 3 of the training, and we hope they will soon ‘qualify’

We have a new Training Feedback Form, and will soon update the Learning to Listen sheet. And on our website we have a new File Vault for Team resources. The Steering Group has news of an exciting development for our Quarterly Gathering in January - watch this space!

Today in church someone told me the outcome of a prayer session two years ago. To be honest at the time I felt I’d led it clumsily, and hadn’t prepared the person as well as I could. I put it down to experience.

The prayer had been for waking nightmares that left them feeling stressed and exhausted in the mornings. And today, this morning, they said they felt the time was right - they wanted to share with me that they’d not had any more nightmares since!

‘in failing to do it exactly right…

…you will not get in the way of the Lord’ says Neal Lozano, ‘who really desires to set the captives free. He will work around our mistakes. We just want to be sure that our mistakes are not a failure to love or failure to respect the person.’

Please keep all of us and this ministry in your prayer as we plan for the coming year.

Wishing you every blessing this Advent and Christmas. Andrew

I (Andrew) volunteered to teach at this conference in the Rift Valley region of Tanzania at the kind invitation of John Paul Ngotty, leader of Tanzanian Catholic Charismatic Renewal.

A highlight for me was the praise and worship. When it was time for a break, I could simply ask the inspirational Ebenezer worship group for a song, and get something like this video above - beautiful!

Paul writes: ‘I appeal to you therefore, brothers and sisters, by the mercies of God, to present your bodies as a living sacrifice, holy and acceptable to God, which is your spiritual worship.’ Romans 12:1

Tanzanians worship with their whole body. This trip was a beautiful experience of whole-hearted spiritual ‘body worship’ from our Tanzanian brothers and sisters!

It was also a joy to see groups of people using their training to quietly and gently pray for freedom for each other without the fuss of traditional ways of deliverance - which in Tanzania can be confrontational, as in the UK. I heard stories of deliverance ministry gone wrong, and I understood then the need for training in Unbound ministry to avoid these problems.

I’m grateful to the St Albans Verulam House Trust for helping to fund this mission. Andrew

“I love God for welcoming me.” Francis

Francis from Uganda shared during Renunciation class his experience of saying ‘No’ to witchcraft in the name of Jesus.

‘I am from a family of eleven children, eight boys and three girls. My mother is a witch doctor and the sister whom I follow is also a witch doctor. During a time of sickness and suffering, my mother told me that the spirits torturing me wanted me to also become one and if I accepted I would become okay.

Due to several complications of sickness and suffering and since it was a family trade, I also became a witch doctor. I started the trade by operating using three different spirits; Marine spirits, Koromojong and Madi spirits.

Later, I realised that many different spirits started joining the three and as a result my suffering increased. Due to the sufferings, I told my mother I wanted to join prayer instead of being a witch doctor. She told me ‘do whatever your heart is leading you to do’.

I told her to count me out from traditional or occult involvement. After this, I joined the Companions of Jesus prayer group in Holy Rosary parish Gulu. I took all the ‘witchcraft tools’ to the prayer where I was told to renounce all the spirits. This was my first time to hear about the 5 Keys.

And now I thank God because I am now free from those severe complications. I am now a full time member of the deliverance and music teams of the prayer group. I love God for welcoming me.

At the Unbound Conference in Singida I got what is called full joy, and I realise a lot of blessing which is great. God is never silence. God is great, I praise His name.’

Just browsing the Heart of the Father facebook page and this new vision banner caught my eye. How beautiful. And the very last phrase ‘in the Father’s love’ is touching.

At the recent Hungary conference, Fr Roman from Warsaw gave the talk on the 5th Unbound Key - the Father’s Blessing, and he opened with, ‘This last key is the most important key’. It came to me as something of a surprise. This last key is not an afterthought, a simple blessing of what has gone before to seal what has happened. Now, do we realise that, or are we just wanting a ‘quick fix’ of ‘getting free’? A quick fix is falling short of the ‘one thing necessary’ Jesus spoke of to Martha when her sister Mary made the choice to sit at his feet - that is, become a student follower of Jesus.

There’s nothing, nothing, so transforming as experiencing the love of Father God. Since my trip to Poland  and experiencing personal Intercessory prayer in the Lodz House of Mercy I’m:

- trusting of God in all kinds of situations

- wanting to give people (and God) my attention and presence rather than rush on to the next thing.

And my secret delight is knowing more deeply than before that I’m loved. Spoken over me in prayer were the words, ‘You are beloved son of God, you were born in the heart of God.’

We notice when we pray with people that the Father’s Blessing can be the most moving and healing, freeing, experience of the entire prayer session. Fr Roman did not let this go unnoticed. This is Belonging, going beyond just relief from the things that hold us back, to the real freedom of knowing the security of having a heavenly Dad. The witness who wrote the gospel of John wrote of Jesus: ‘But to all who received him, who believed in his name, he gave power to become children of God, who were born, not of blood or of the will of the flesh or of the will of man, but of God.’ John 1:12  Andrew 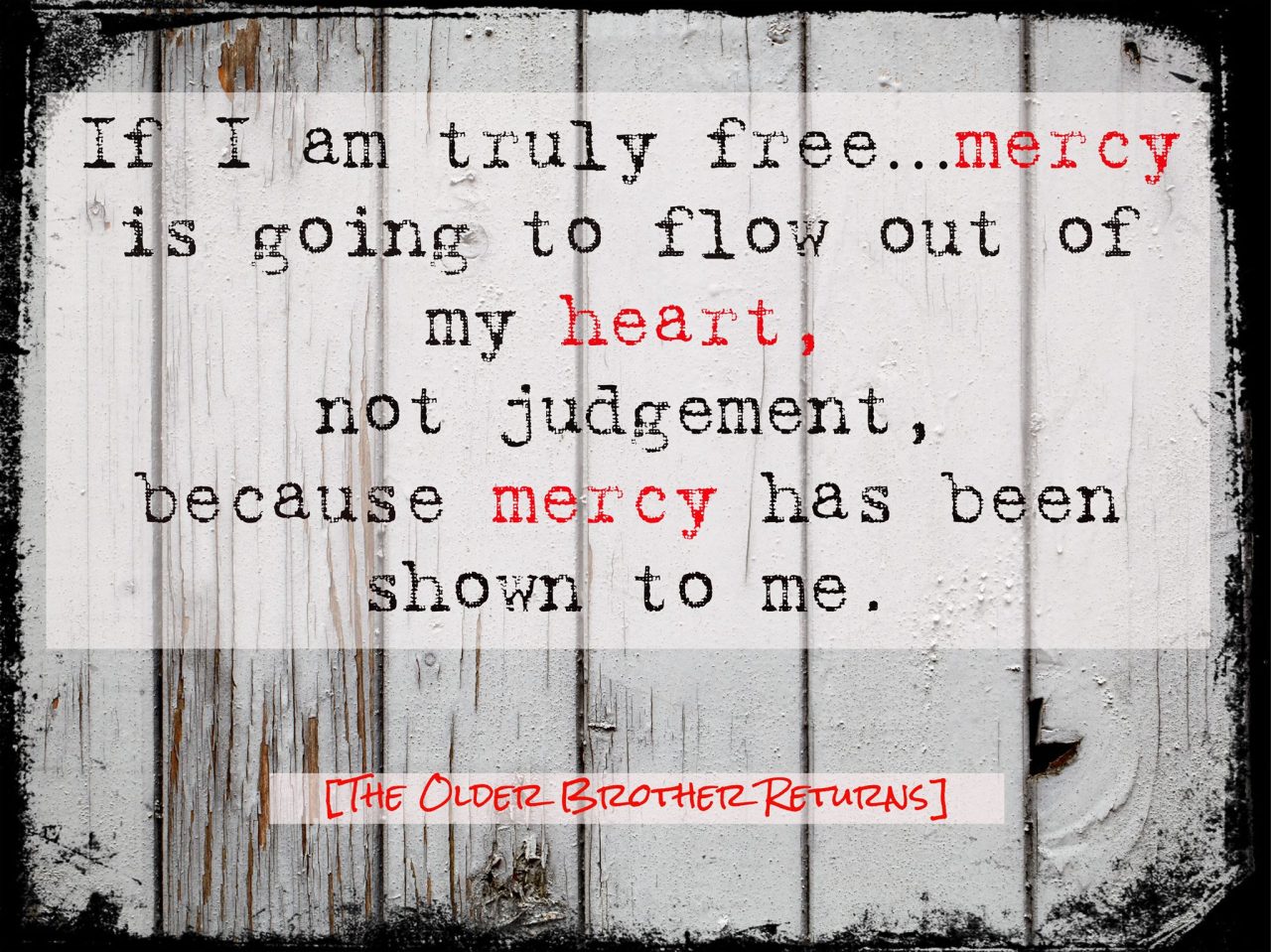 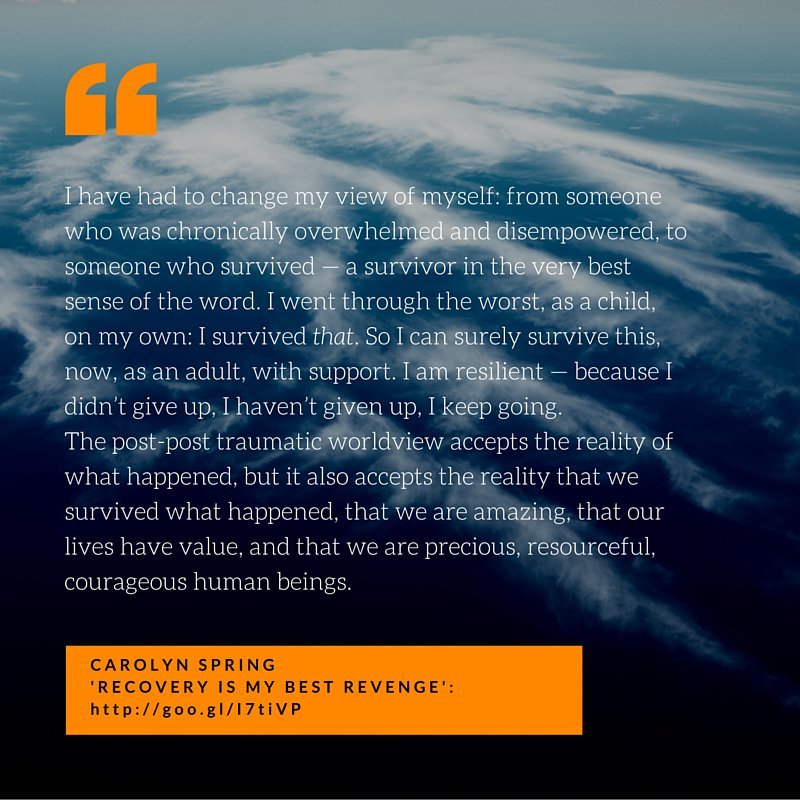 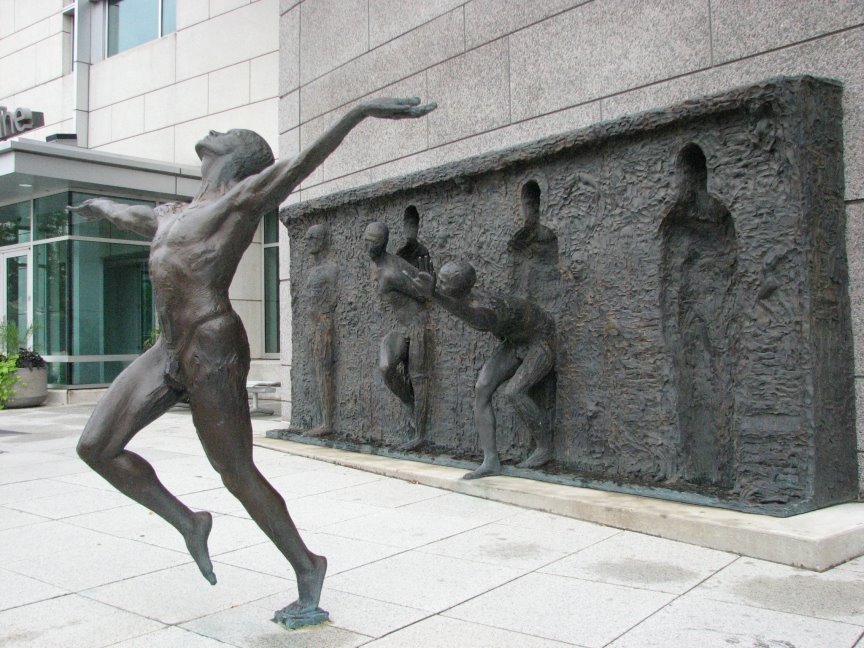 ‘I created the Freedom sculpture because I knew that the struggle to be free was not just a personal one but universal to the human condition.’ 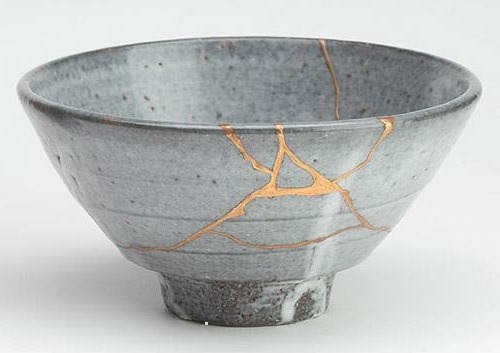 The Japanese Art of Kintsukuroi: in this Japanese artistic repair technique the cracks in a broken bowl are repaired with gold - creating something more beautiful than the original. Wikipedia says the artist

‘treats breakage and repair as part of the history of an object, rather than something to disguise.’

Similarly Jesus often heals our brokenness and restores us when He sets us free - weaving our scars into gold by His grace, making us, His creations more beautiful than ever, to His glory. 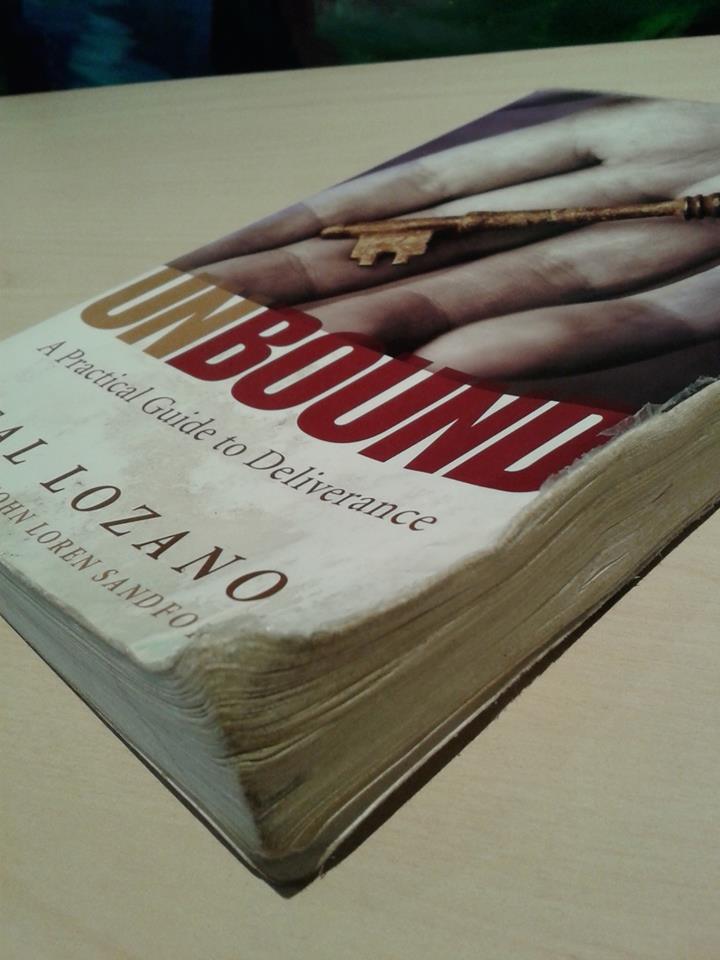 How a loaned copy of the book SHOULD be returned. This person prayed through it, wept over it, dog-eared it, and was set free by Jesus!

She said:
‘I no longer live in fear and dread but live in hope and the promises of God. My journey has only just begun and I feel like my life is just starting over again.’

Sometimes we just need a little encouragement to get free…

Moving video of a horses rescue in the Netherlands. Take the time to watch - the music is contemplative…

Q. what makes the horses take the risk and allow themselves to be rescued in the end?

A video
Vision
A video

Get notified when news is published

Send a question to be answered on the blog

Please click and copy the link shown in the box below. You can enter this link into your favourite RSS news reader app or an online service like Digg.

Once subscribed to the RSS feed, you'll get notifications about new blog posts.

The Unbound Conference is offered from time to time
sign up for news
The Five Keys: